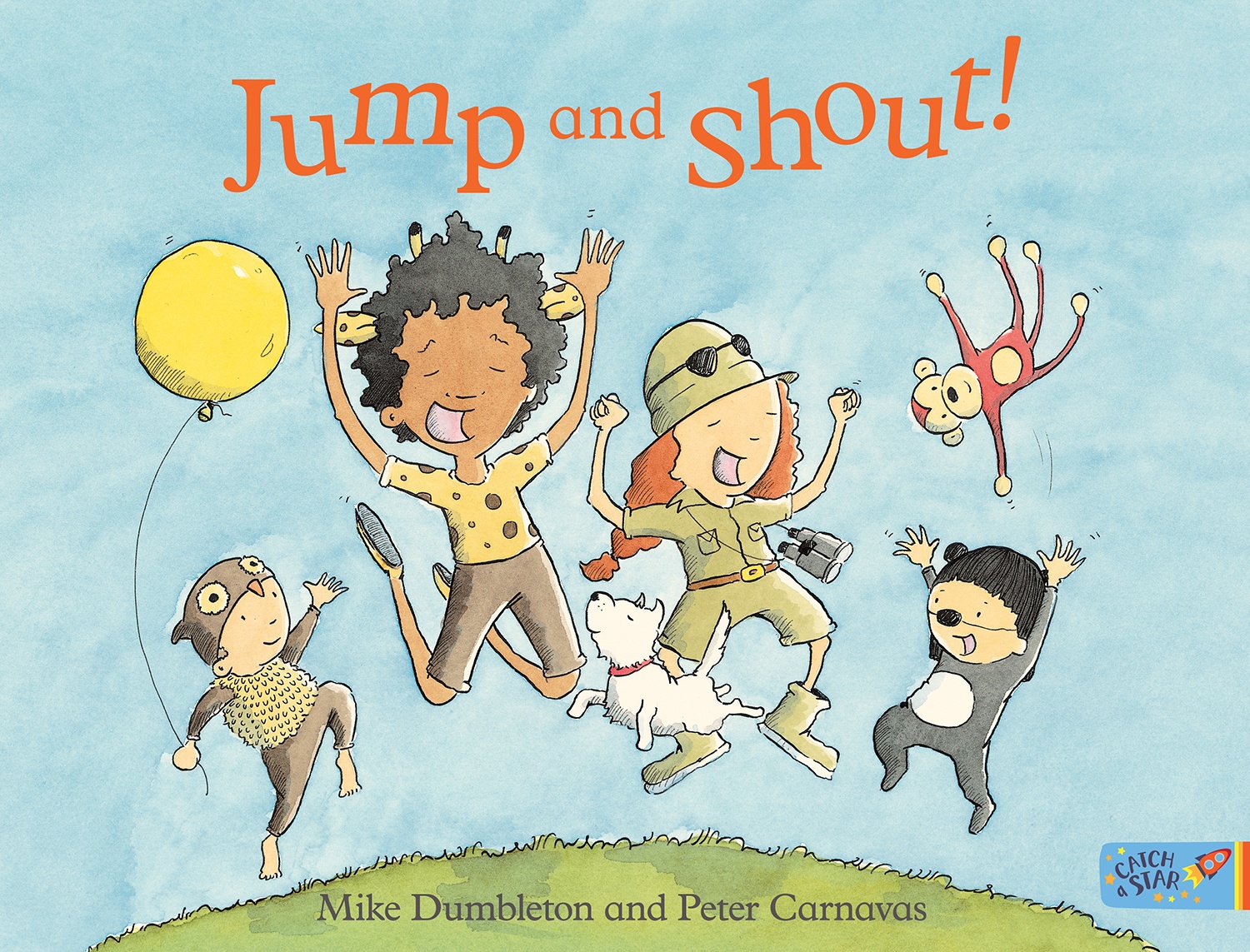 Jump and shout…. clap and cheer on this rollicking adventure with a lively family. Join them as they swing, skip and tumble through the neighbourhood on a joyful day out.

Mike Dumbleton is a writer and Literacy Consultant. He has worked in South Australian high schools, New York City schools and as a Literacy Curriculum Officer for the South Australian Education Department. In addition to children’s books, he has written a range of educational texts.

Peter’s work has been nominated for many awards, including the Queensland Premier’s Literary Award, The Children’s Book Council of Australia Crichton Award, Speech Pathology Australia’s Book of the Year Award, and he has been a finalist in the SCBWI Crystal Kite Award for three years running. His books have been translated into many languages, including German, Italian, Portuguese and Dutch.