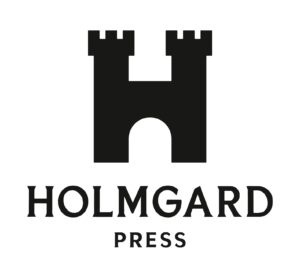 Joe Dever’s Lone Wolf has inspired a generation of readers and gamers alike. Since 1984, it has sold more than 12 million copies, been translated into 18 languages, and won multiple international awards. Each exciting episode can be played separately, or combined into a fantastic role-playing epic spanning 32 books.

With the publication of the final three books, the saga soon comes to its epic conclusion, 40 years since fans began their journey.